The University of Utah MUSE (My U Signature Experience) Project is hosting adventurer and author Sarah Outen as its keynote speaker this year. Her appearance highlights the MUSE theme of resilience, for which Outen's book, Dare to Do, is the centerpiece text.

Each year, MUSE chooses a theme and centerpiece text as the basis for its educational work. “Resilience” is the 2020-21 theme, and the accompanying book, Dare to Do, chronicles Outen's 25,000-mile journey around the northern hemisphere by paddle and bicycle.

As part of the MUSE Theme Year on Resilience, MUSE is hosting a series of lunchtime lectures, book discussion groups and other activities designed to facilitate reflection and encourage undergraduate students to find purpose in their educational journeys.

The Movie
The Keynote event
The Book
About Sarah

Woven from hundreds of hours of filmed footage from her expedition London2London: Via The World, "Home" intimately and unflinchingly captures Sarah’s journey around the northern hemisphere. It highlights the kindness of strangers, the wonders of the wild, the savagery of the elements, the near-death experiences, the demons of her emotional trauma and PTSD, and her love for her wife, Lucy.

"Home" was co-created by Sarah Outen and Jen Randall.

Those who register to attend the keynote event with Sarah Outen will receive free online access to the full-length version of "Home."

Location: This is an online Zoom event. Registration is required.

Registrants will receive an email with instructions to join the Zoom event
and a code to view Sarah's award-winning film, "Home," for free.

Do you have a question for Sarah?
Submit it below and she'll answer it during the Q&A portion of the event.

SUBMIT A QUESTION FOR SARAH

Free Copy of Dare to Do

Dare to Do is more than an adventure story. It is a story of the kindness of strangers and the spirit of travel; a story of the raw power of nature; of finding love in unexpected places; and of discovering your inner strength. It is about trying and failing (and trying again), and about how--even when all seems lost--you can find yourself.

MUSE is giving away free copies of Dare to Do to students, staff, and faculty at the University of Utah. Claim your copy today, and read it before Sarah's event in February.

Due to limited on-campus staffing, MUSE will not hand out copies of Dare to Do in person. Instead, we will deliver all copies of the book through the mail. Click the button below, complete the brief form, and wait to receive your book in the mail!

click here to request A free COPY OF dare to do 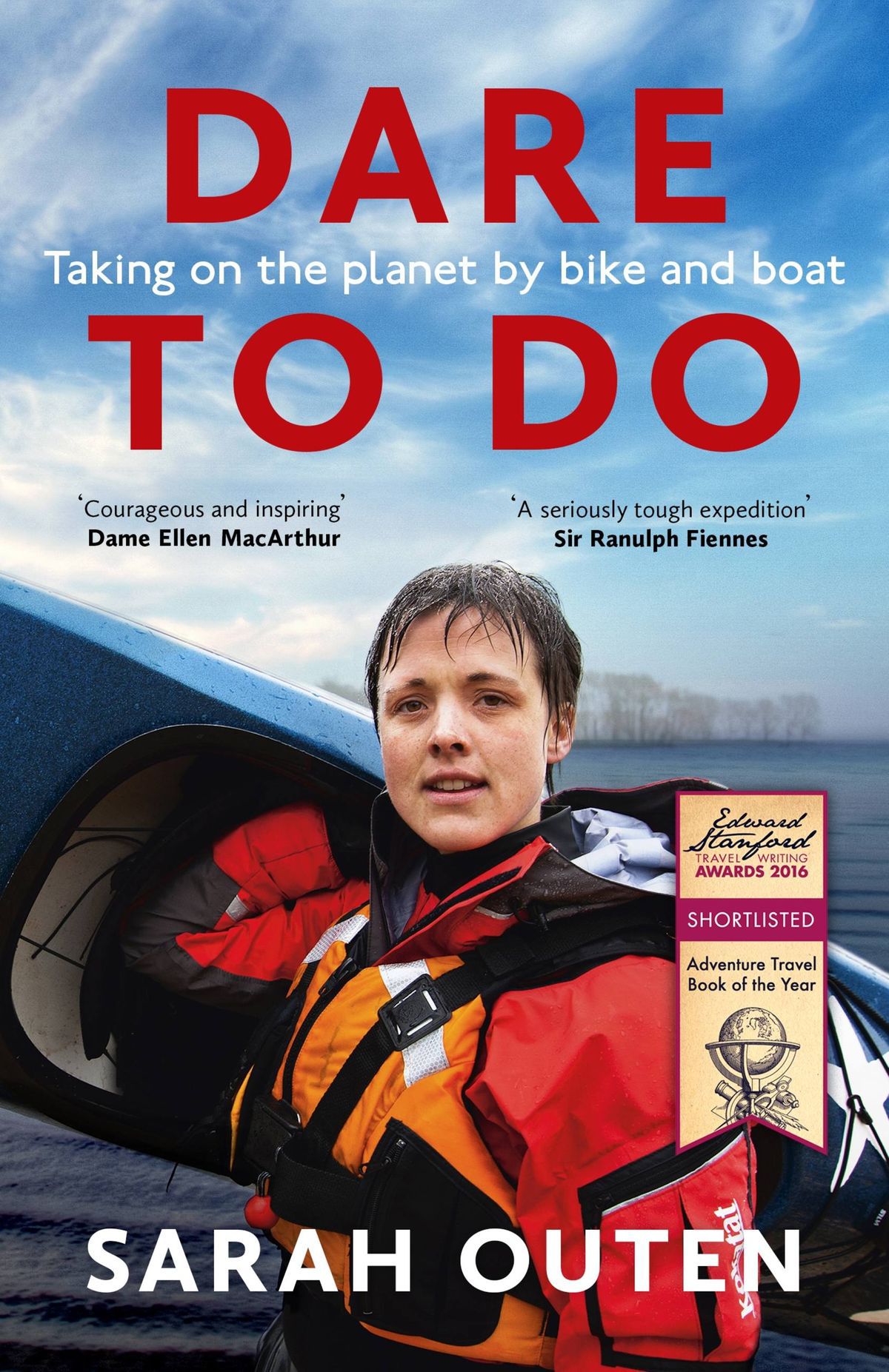 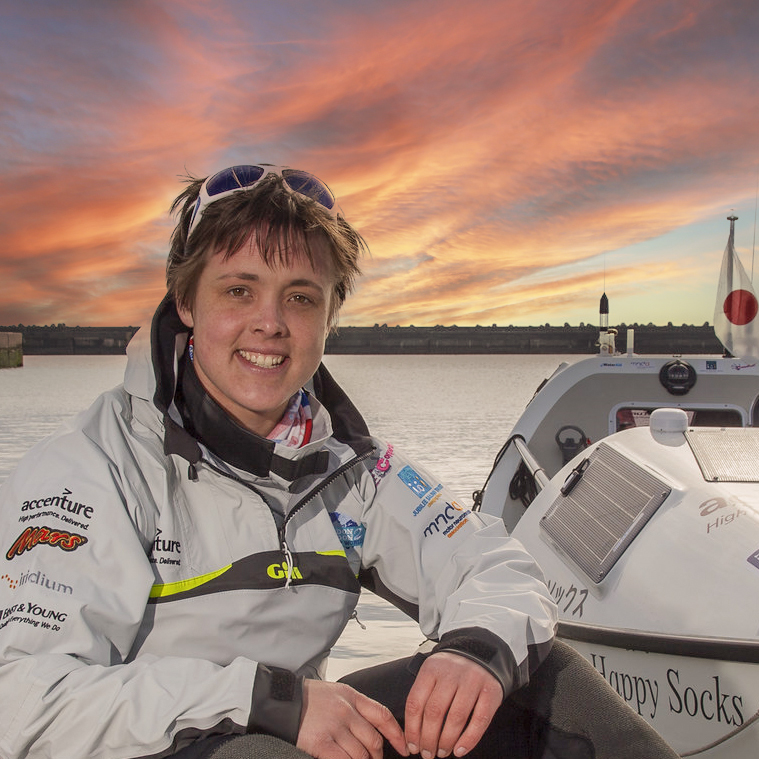 Sarah Outen, age 35, is a British adventurer, author and speaker.

Sarah's career as an adventurer started in her early twenties when, following the sudden death of her father, she set out to row solo across the Indian Ocean in his memory while raising money for charity. After 124 days alone at sea, rowing from Australia to Mauritius, Sarah became the first woman and youngest person ever to row solo across the Indian Ocean. She was 24 years old at the time.

While out at sea, Sarah dreamed of accomplishing even more: traversing different landscapes, meeting new people, and crossing the other major oceans. As a result, her next adventure began to take shape. Eventually called "London2London: Via the World," the journey became a 25,000-mile, four-and-a-half-year trip during which she rowed, cycled, and kayaked around the northern hemisphere, beginning and ending the journey in London. Her aims with the trip were to raise money for charity, inspire people to embrace adventure, and ultimately return home safe and well. The journey is documented in her book, Dare to Do, and in the award-winning film "Home." Sarah has since remarked that the journey was all the richer for not turning out exactly as she had planned, and that the shadows and scars it revealed have helped her to grow.

Sarah's expeditions have earned her various honors: multiple Guinness World records, recognition as a member of the Order of the British Empire (MBE), the British Adventurer of the Year award (2016), and an ESPN Newton Award.

Over the last decade, Sarah has focused on storytelling, encouraging people to get outside, and supporting a number of youth and health charities. In addition to Dare to Do, Sarah has written A Dip in the Ocean, and is currently at work on another book. Now home from long-term solo wandering, Sarah spends her time with wife Lucy and is training to be a psychotherapist.